Blown in from the Northern Nevada desert, like a tumbling sage, with a rakish smile and shock of blonde hair, sun-kissed and freckled cheeks, Athena McIntyre can simultaneously warm your skin and chill your bones. This ‘gurl with a guitar’ will sneak up and hit you like a Washoe Zephyr. Her music and lyrics are as much a part of the Nevada landscape as they are a reflection her own inner landscape.

Within the musical journey, she has learned how to play multiple instruments, Such as Piano, Electric guitar drums & much more!  Laying rythems and leads by using her loop station to capture sound that gives you an adventure and wows the crowd!

Athena’s bluesy fierceness has captivated audiences and propelled her decade long musical career, most strongly in Northern Nevada, especially the greater Carson City and Reno-Tahoe communities and music scenes, but all along the west coast. As a singer-songwriter she has had the pleasure of playing or being featured at a variety of events, outlets and venues including, Red Brick Bar Downtown Norman OK &Toby Keiths very own bar- Hollywood Corners!! 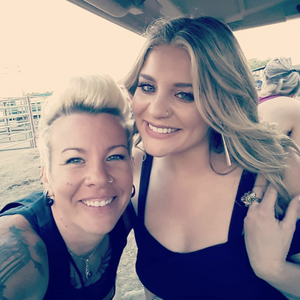 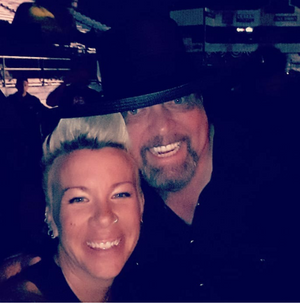 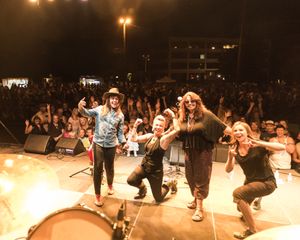 Echoing her mythological namesake, Athena’s practical wisdom is an element of the storytelling in her songwriting. Her sincere lyricism and dynamic vocals create vivid stories and impart relatable experiences that resonate with many audiences and fellow singer-songwriters. Athena has recently opened for DAN AYKROYD at the HARD ROCK CASINO in Tahoe 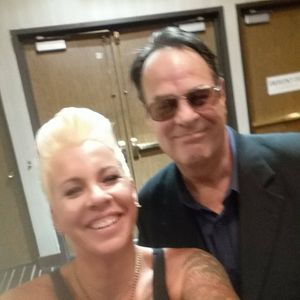 - shared the stage with talents such as , Country's VERY OWN Lacy J Dalton 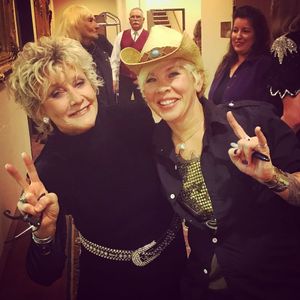 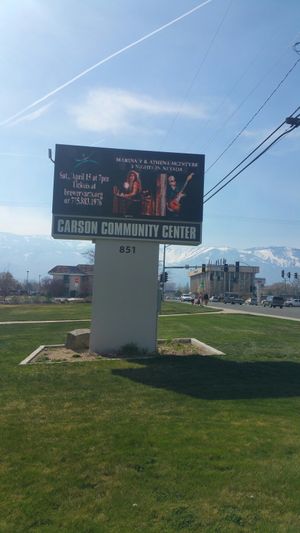